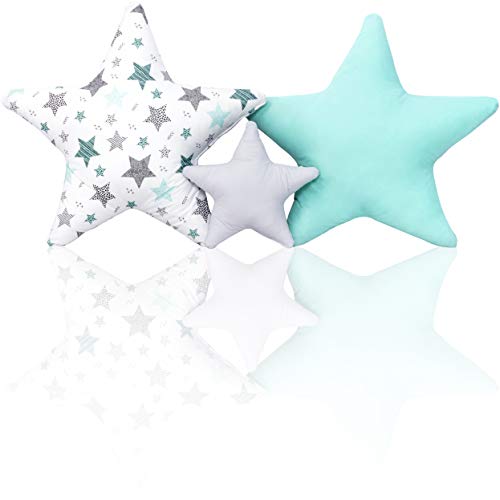 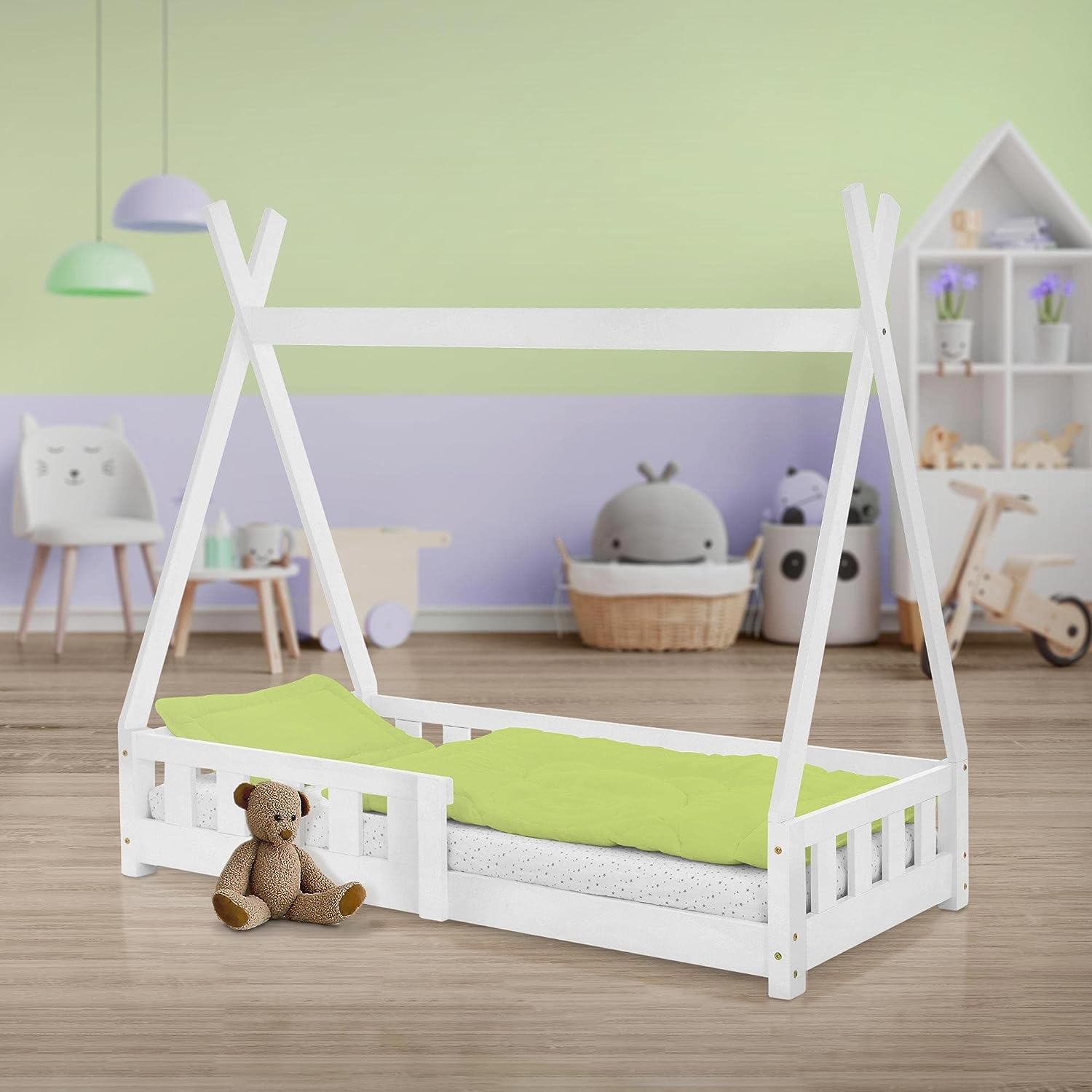 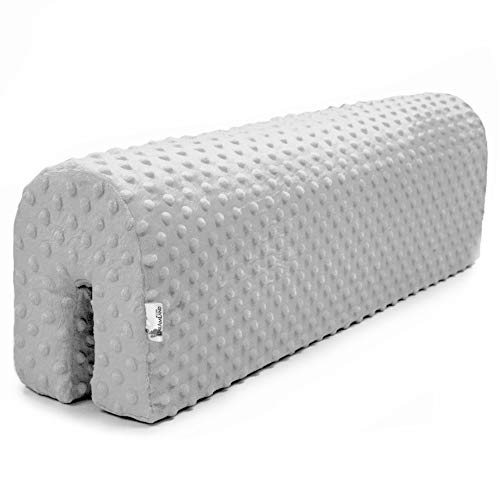 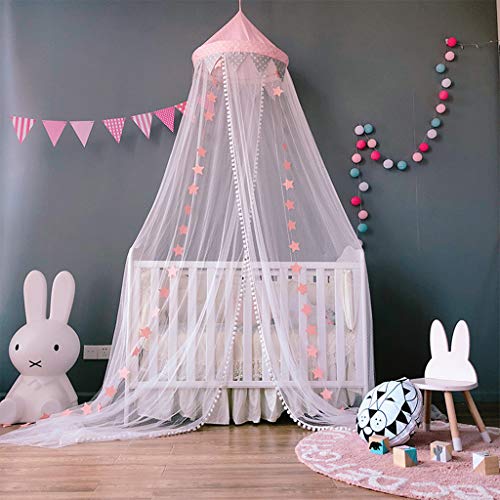 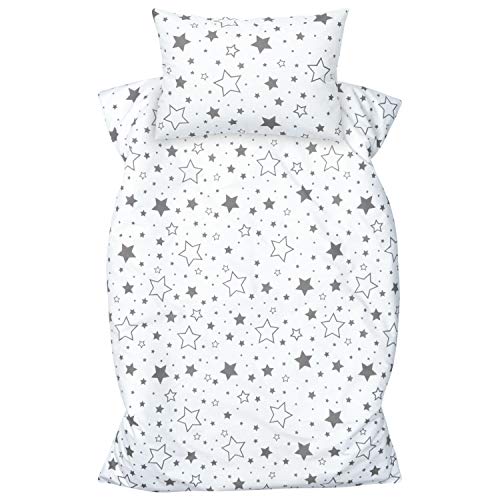 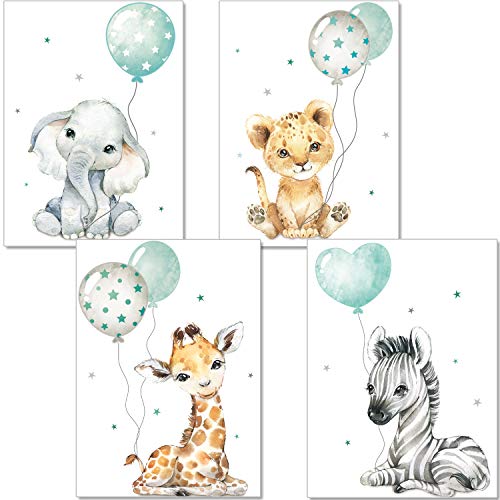 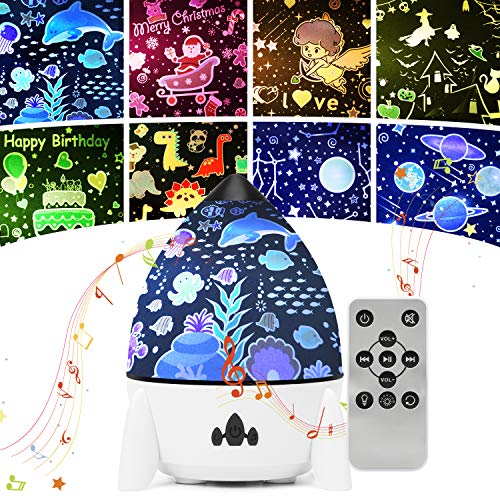 Opinión de un comprador: Cannot rate this también enough: Our child was so quiet after we installed this in his bedroom, that we thought he had done a runner to his grandma's; he often threatened to do so, citing 'Misplaced Parental Authority' for his threat, and even resorting to packing his Thomas the Tank lunch-box, so he could endure the long walk to gran's. She lives next door, and he's only two years old, so we welcomed this maravillosa night-time display unit. No more gripes. ..
It holds 8 different 'largos' that are displayed on a child's bedroom wall; heavy enough (560 grams) to remain stable on a bedside table, and safe from overheating (running on coloured led's of only 5w), and the Manufacturer even supplies a Lithium Rechargeable battery with the unit, plus a charger cable - top marks for that, and worth 5 Stars in itself.
Talking of stars, there are 8 different 'largos' - they fit into the main unit and this revolves, shining lights through the 'film' to create a phantasmagorical effect that will make the night easier to bear, even for the most determined insomniac child, thus bringing peace and goodwill to all throughout the household. Films include: Sea World, Animal World, Constellation, Planet, Cupid Love, Happy Birthday, Merry Christmas and Halloween. All these are self-explanatory, with scenes that correlate with the title. I was a bit concerned about the Cupid Love and Halloween, considering we tested the device with a 2-year-old, but need not have worried; all largos are of the 'cuteypie' animated type and no offence could be taken by anyone.
You need to charge the Lithium battery the first time you wish to use the nightlight projector, but this lasted all night (in my house) and can be readily charged each day, if necessary. I found my boy to be fascinated by the display effect, and as I listened quietly at his bedroom door, I could hear assorted "Oooh's" and "Ahhh's", as the display worked its magic on his bedroom walls. These happy noises relate closely to a major 'thumbs-up' for the unit, and I regalo't think we've seen him happier. If I could give this también 6 (or diez) stars, I would - it's that good!
There is a remote-control provided with the unit - thank you again, Manufacturer - and all functions can be controlled with this; kids could play with this all night, of course, but that's okay; a happy kid is a joy for ever - or until he's a teenager, obviously.
The lights in the unit that illuminate the film are many also: White, blue, green, malla, multicolour, white/blue and green/red. This provides concreto-time 'mood' changes that are relaxing and interesting, and again, enthrall any young child. The lighting can be controlled further by dimming, or intensifying, the light effect. So, bright or dim, there's a setting for everything that can be controlled by the remote. You can kit the lighting to 20%, cincuenta%, 70% or cien% at the touch of a button, and you can even turn the device into a bog-standard night-light, with a white light, in the traditional sense. Simply cover the unit with the white shade, and voila! All converted!
No need to worry about it running all night; it automatically switches itself off after an hour of use, and the battery can be charged in 3-4 hours, something you might want to do during daylight hours.
All the above is worth a fortune to any hard-pressed parent, but - and it's a BIG BUT - there's more! There are SOUNDS too! Birdsong, Happy Birthday, Canon and Fur Elise are all there, and sound can be diminished (or increased) by using the remote mando.
There is a main switch on the unit base, whereby you switch on, set the unit to rotate, turn on/off music. There is even a CONVIERTA setting, if Pachebel's Impuesto interferes with your TV-watching. The remote mando works all functions, and there are buttons for switch on, Volume up/down, Lighting adjustment, Song Play, Next Song Play, Music Play/Pause, Rotary Switch and Dimming, as well as the Convierta function.
Simple to use and to operate, this Projector/Light is worth its weight in gold, and makes an genial night-time companion for any young child who is scared of the dark, unable to sleep, bored - or just as a spectacle that he/she will find fascinating, surreal and a thing of sheer beauty. The price seemed a bit steep at first (for a night-light) but on initial try-out and a happy, smiling, wide-eyed youngster's reports on how maravilloso the device was 'last night', I have no hesitation in awarding it a glorious Bargain Of The Century Rating. Anyone with a toddler will welcome this, and the song: Colour My World becomes a reality, thanks to the brilliance of this también. I regalo't say this lightly. .. (sorry) 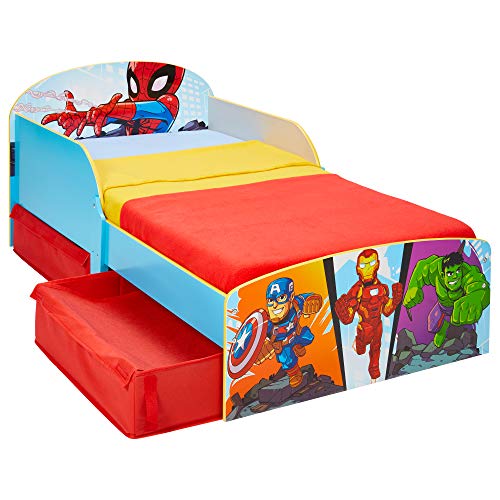 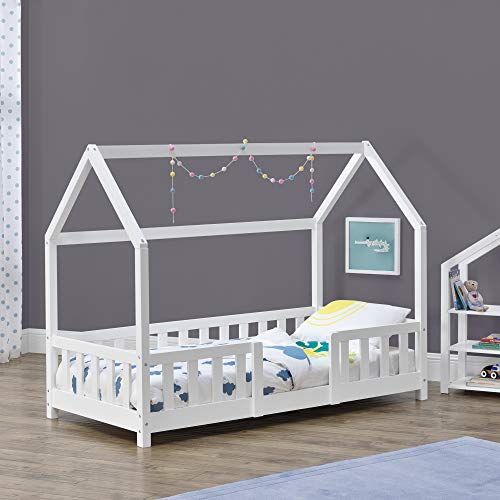 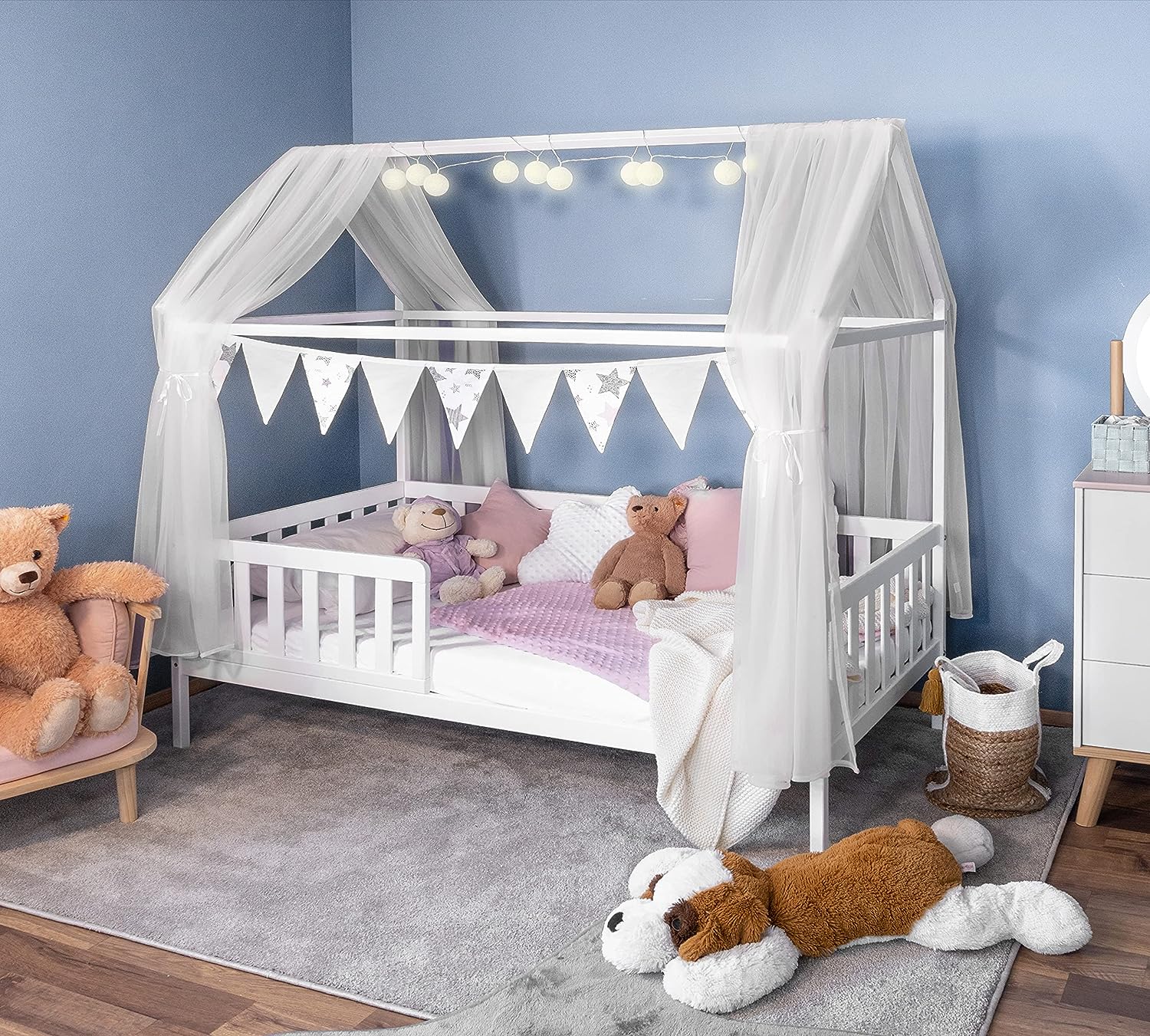 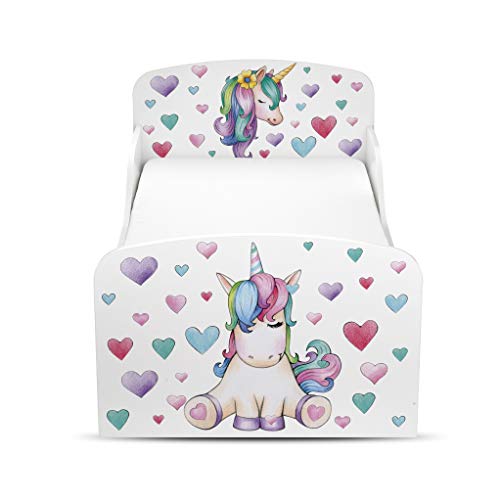 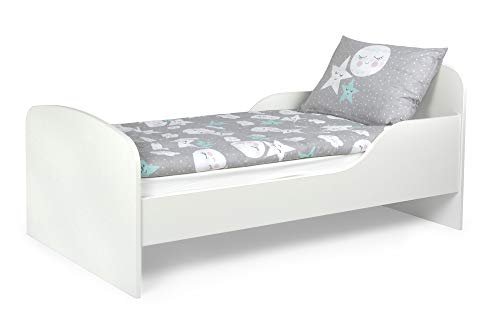 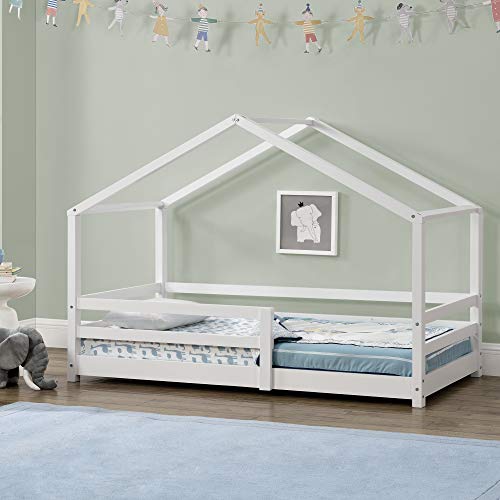 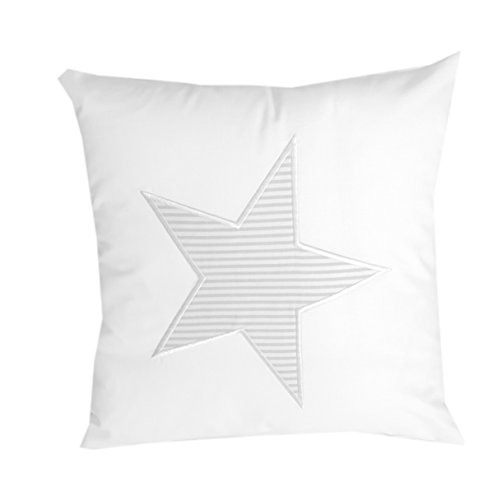 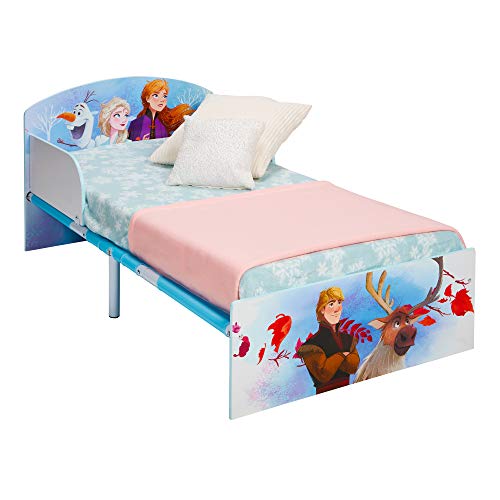 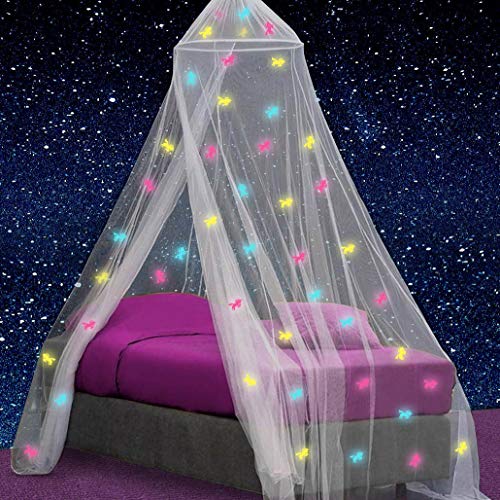 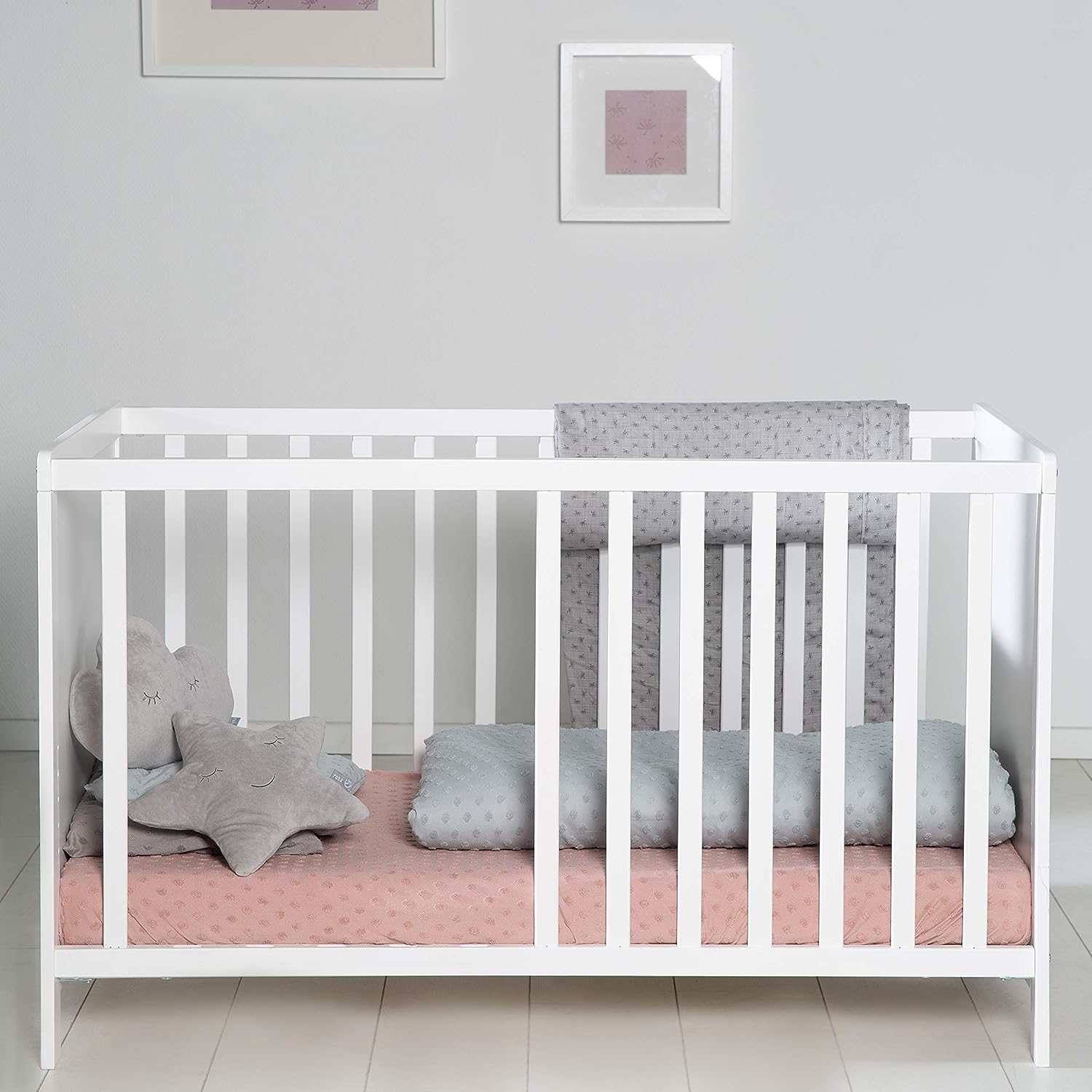 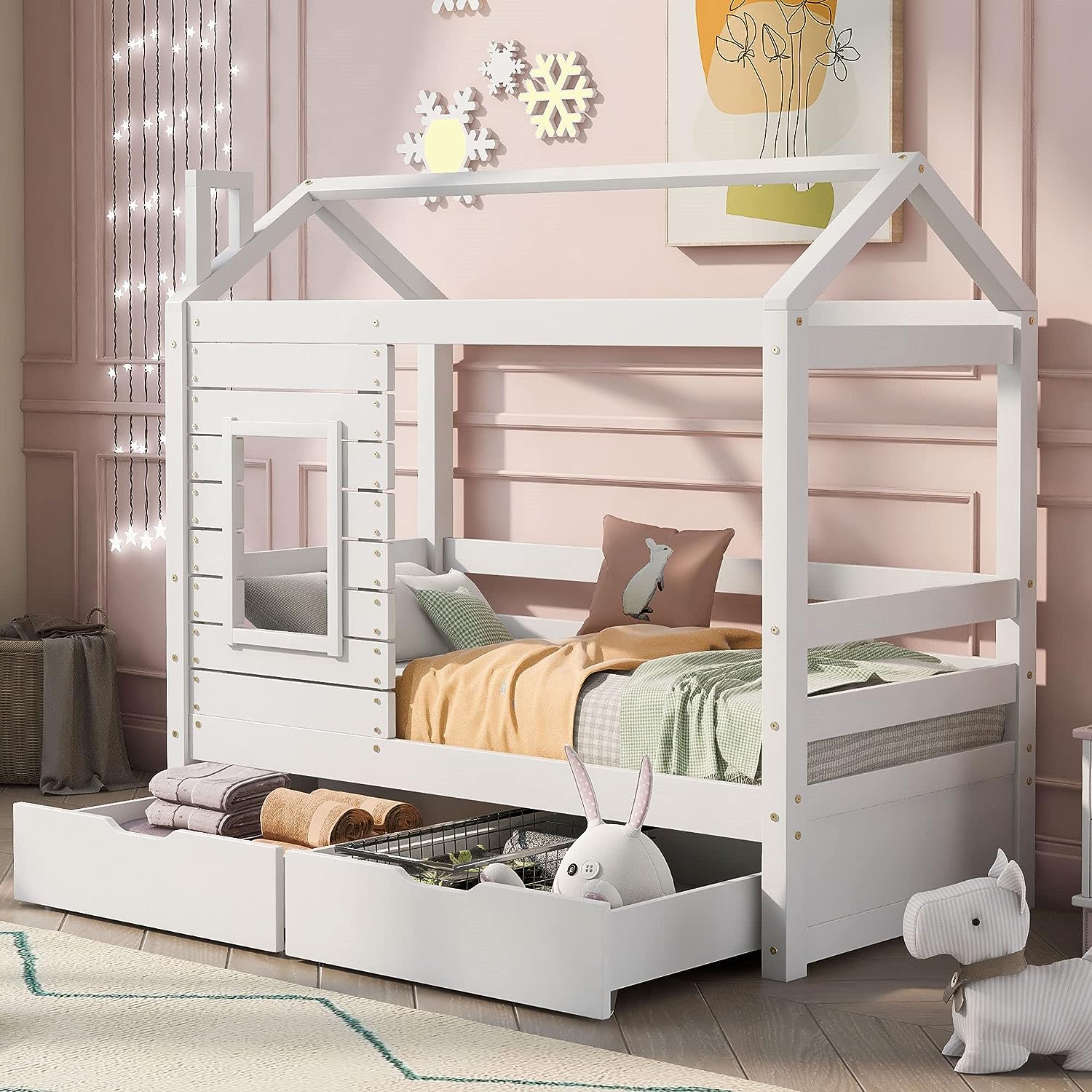 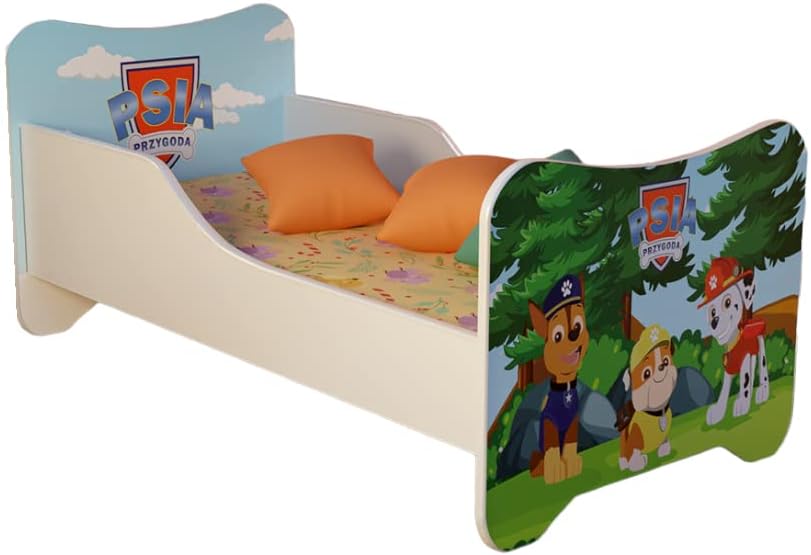 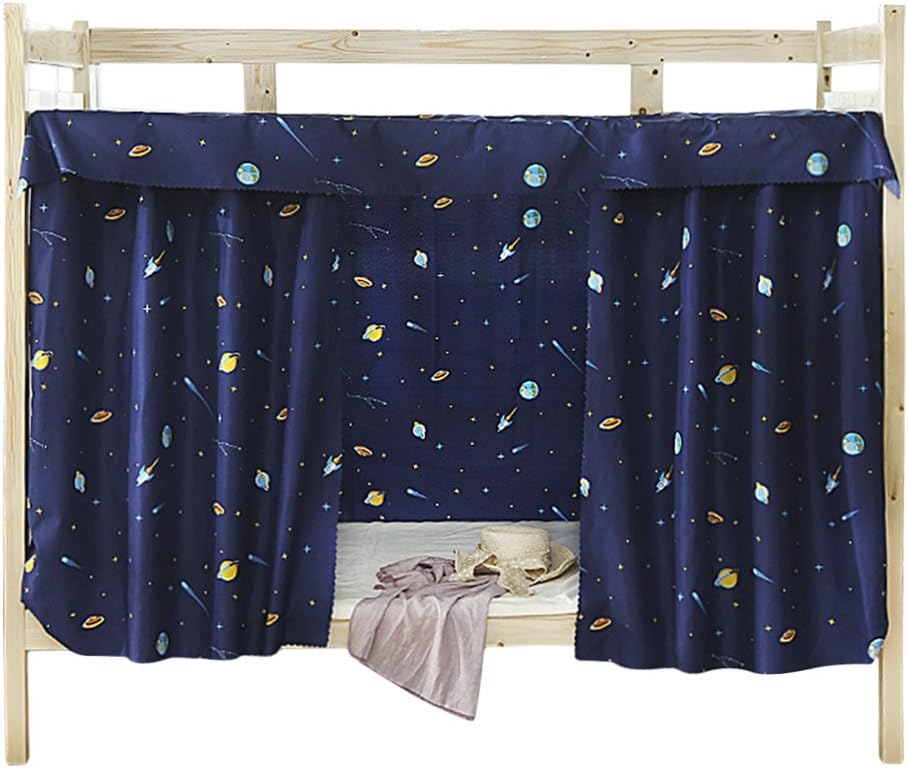